The Perils of Dating Writers and other stories 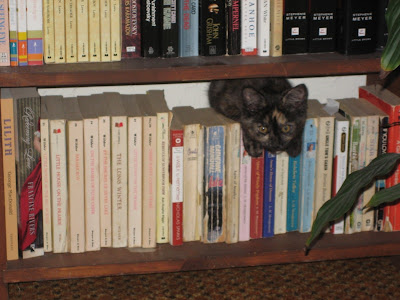 Chapter Five. In the throes of Chapter Three, I feared I'd never get this far. Three still needs work, but I'm on Five and feeling like I might actually finish someday. Maybe these early chapters went slowly during the first revision too; that's probable, since they're the ones I've had to do major re-creation for.

My mom and sister took pity on me this week and offered to take Maia's favorite poisonous plants for me. I drove the lot down on Monday and am grateful: first for the peace of mind, and second—well, the cat's favorites were also mine, so now at least I sometimes get to see my long-lived poinsettia, the beautiful peace lily I rescued after a severe leaf-hacking, the dragon tree I raised from a little $2 sapling, and the Mexican Breadfruit that was so happy in its corner.

In their place I have a sword fern, dug from my parents' land, and a non-poisonous palm tree that Maia just loves. She has already shredded two of the bottom fronds. But that plant is nearly four feet tall, so it'll take her some doing to completely annihilate it.

I think I'm obligated to link this, because it just went viral on YouTube and it puts my hometown on display... but this just might be my least favorite kind of music ever. Even worse than the racket my neighbor is playing right now, even with the other neighbors hammering in the background. Gah. Hip-hop is just not my thing. But I will admit that the two young stars of this video perform it very well, and it was fun to see all the familiar places. And hey, they even got local celebrity Ryan Stiles to make a cameo. :)

Something beautiful from the week: A couple of shots from our Sauk Mountain hike. Perhaps it would have put you in mind of Middle-Earth, as it did me. 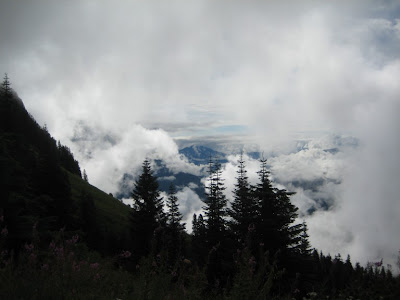 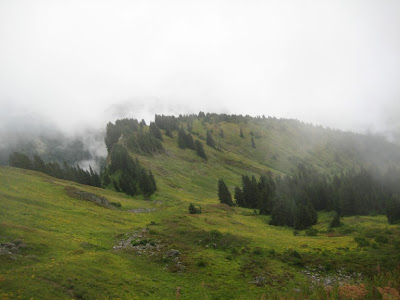 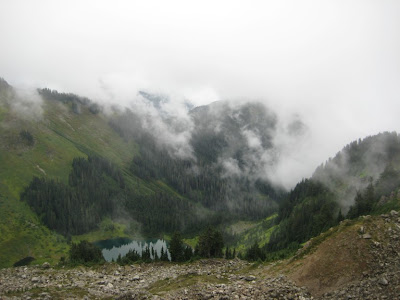 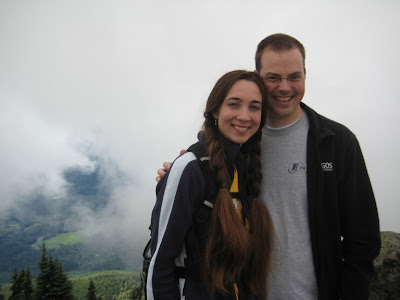 Here's a thought that helps me keep my introversion from becoming outright crankiness... sometimes.

Writerly link of the week: This. Just because it's so hilarious. I can't speak for everyone, but this writer just needed someone who would be perfectly comfortable sitting side-by-side for hours, working away on laptops. If there had ever been any doubt that Lou was my soul mate, that would have resolved it.

Funny of the week: Apparently International Talk Like A Pirate Day is coming up. Now you can type like a pirate, too.

I'm off to make dinner. Happy weekend, everybody!
Posted by Jenna St. Hilaire at 7:48 PM