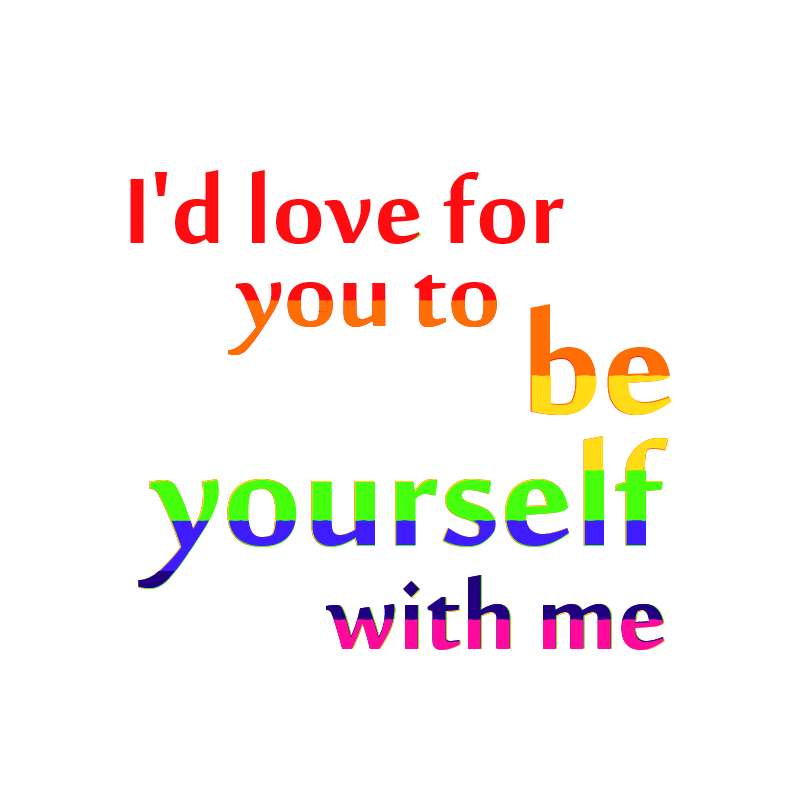 As a huge fan of both Dumbledore and St. Francis, I've got a strong preference for quietly living out the laws of love rather than trying to preach much. On account of which, the button that links to this page might have been enough on its own if I did not have so much to unsay.

The fact is, quite simply, that when it comes to the LGBTQ community, I am a sister and a niece and a friend: the first two by marriage, and the second by the normal causes of friendship. There was a time, however—surprisingly recently—in which the entire battle over LGBTQ rights was utterly hypothetical to me, and I heard only the tales considered safe for Christian children, and I got out in the Real World (okay, so it was Harry Potter fandom on the internet) and discovered that no amount of sincerity and eagerness to please could get you out of being labeled a Death Eater if you supported Prop 8 (which I would not do now), and I spoke very ignorantly and judgmentally, and eventually, very defensively.

And you know what? I'm sorry for that. I am deeply and sincerely sorry for every ignorant word I ever said, every offensive blog post I hit Like on on Facebook, every combox war I got into with angry allies, every dismissive thought I ever had. I do not have words enough to express the horror I have felt at realizing and coming to terms with the cruelty I was complicit in and party to by my political stance and my words. It took me years to get out of those defenses and learn to really listen to LGBTQ people and their experiences, and I'm sorry for that, too. I'm listening, now, and the stories overwhelm me. I believe they need to be heard.

For now, anything else I could say myself begins with the words written above in rainbow colors. It's hard for me to show them, sometimes, around my own shyness and anxiety, but they are always felt. I like my friends the way they are, and I'd love for you to be yourself with me.

Some of the stories that have helped make an ally out of this ever-optimistic, half-agnostic Catholic girl: