Yes, this blog is getting posted awfully late. I'm not sure whether to use huckleberry picking for my excuse, claiming that it took up half my week, or whether to admit that I've been writing my book in the mornings for a couple of hours before even opening my email, which means other stuff gets put off till later in the day.

All I can do is make up for it with cat pictures. 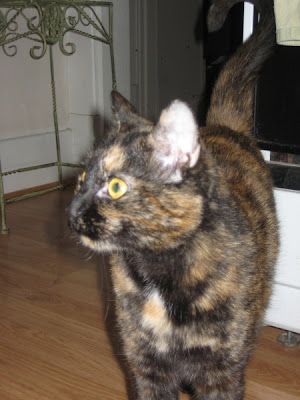 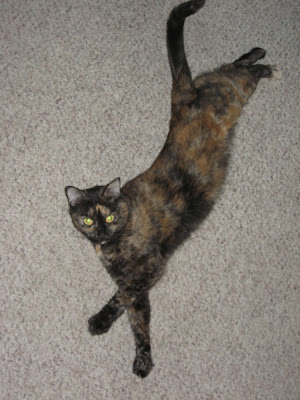 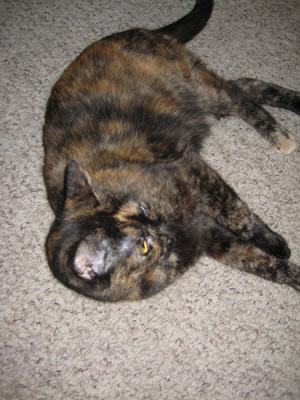 So yes, huckleberry picking. The berries weren't particularly thick, but we got a few. Otherwise, it was really a rather fun year. It was sunny but not baking hot, there were hardly any bugs—though Lou did pick two spiders off me the first evening—and it's hard to beat good family time.

Highlights include:
And other things, like auntie-time and long conversations and Aunt Wynn's biscuits and rosaries around the campfire. And not getting eaten by bears. Or mosquitoes. That sort of thing. 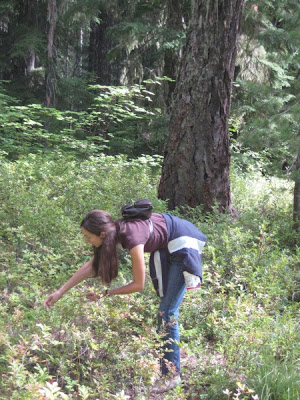 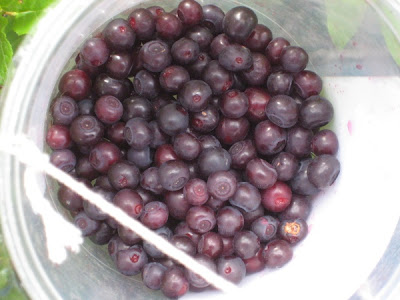 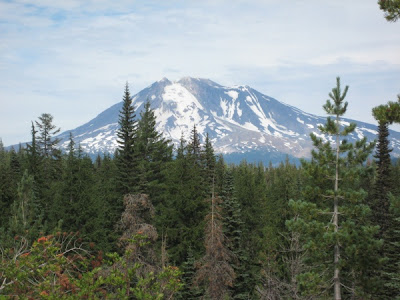 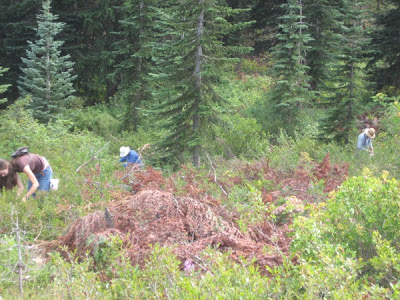 All pictures courtesy of Lou, with whom I left the camera as he's less prone to getting awkward shots of people halfway between sitting and standing, making faces, tying shoes, and the like.

It would be beneath a cat’s dignity to admit it, I suppose, but Maia seemed sincerely glad to see us when we got home—or at least, sincerely glad to see the return of her source of tummy rubs. She was unusually cuddly the first day we were home, which meant the morning went something like this:

Writers' link of the week: As much as I talk about story, and the power of story, and the worth and value of the narrative arts—I think it's healthy to remember the truth explained in David Wong's "5 Ways You Don't Realize Movies are Controlling Your Brain." Also, it's sometimes funny. Standard Cracked advisories apply.

Music of the week: Meditation from Thaïs.

Random amusement of the week: How to pronounce Uranus. I agree wholeheartedly with his final suggestion, and might just be pretentious enough to start doing that.