Brightly-Colored Holidays and other stories

Most Fourth of Julys that Lou and I have sat out on the corner behind his parents' house, watching the city fireworks through the trees, it's been cloudy and sprinkling.

Not so last night. I could see Saturn and the star Spica (a favorite of mine; you'll find out why if you ever read my NaNo novel) directly above the display, along with the occasional floating lantern, which always gets that song from Tangled stuck in my head. A few young men of the neighborhood shot mortars and Roman candles from across the street, and one of them played the trumpet, and Lou and I and his parents and their neighbor enjoyed the starlight and the music and the colors in the sky.

And today it's sunny, so you get lots of garden pictures.

Lots and lots of garden pictures.

To begin—I like loads of color in my flowerpots and beds:


...and I'll gladly take it in the herb and vegetable gardens, too.


It's also been a week for firsts. The first sweet pea: 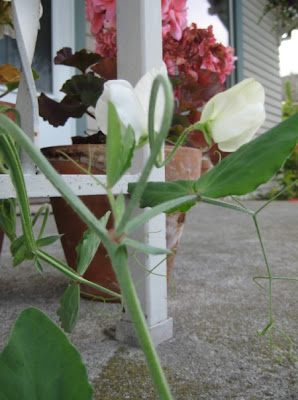 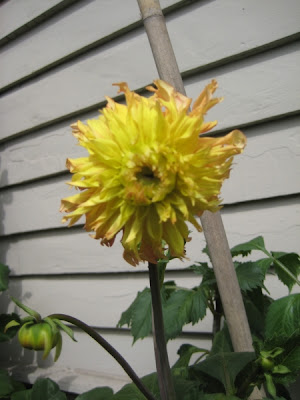 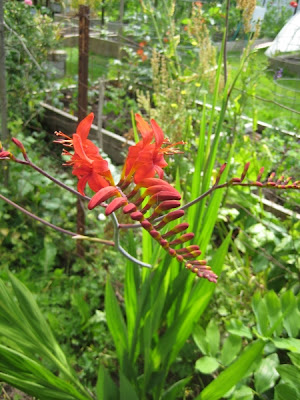 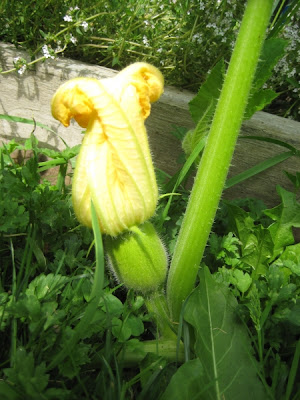 and—not the very first, but early harbingers of homemade salsa: 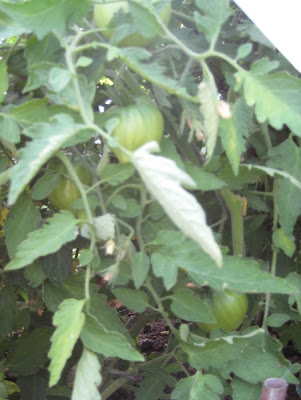 and snap peas, all in a rush. 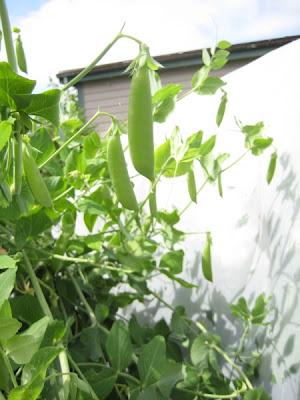 Lou has had these three days off work, which has been lovely, if perhaps unusually dangerous. So far, he's chopped the tip of his finger with garden shears, I've exploded a plate in the microwave, and one of the young men's fireworks fell off its stick and shot brightly-colored sparks our direction. (At least it wasn't the mortar.)

Other than that—I'd say it's been peaceful, but Maia, apparently displeased with the change in routine, has taken to walking over the top of us during the night. Last night at one-thirty—admittedly, not long after we went to bed—she stood on my shoulder and licked her jowls close to my ear; fifteen minutes later, she sprang out of the window, landed on my knees, and slid off. This morning, she took to pacing back and forth across us, stopping to ask for a chin rub, attacking my hand, jumping off the bed and up into the window, and then returning to pace across us again. It's all very well for her; she spends most of the day buried under the covers, sleeping away the sunshine.

Music of the week: Stars and Stripes Forever!