Pokemon-Shaped Pancakes and other stories

Happy Feast of the Annunciation! And thanks to commenter George for reminding me (via Facebook) that besides the Annunciation, today we "celebrate the Downfall of Sauron and the victory of the Free Peoples of Middle-Earth."

Next reason for celebration: it's spring! Officially! 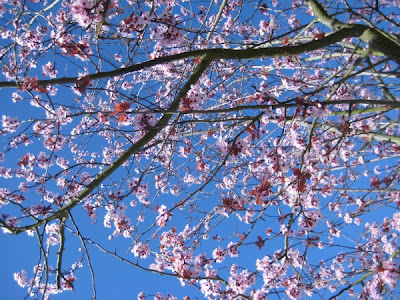 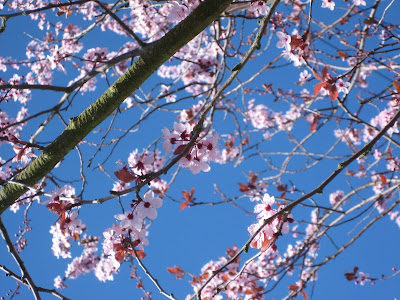 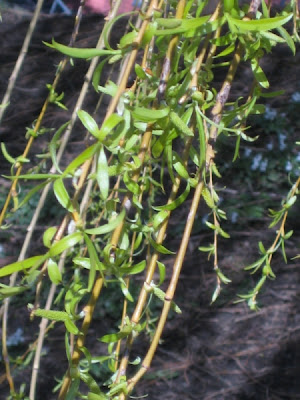 A local homeschool partnership academy held a writers' conference this week, and I attended to give the elementary grades a couple of sessions on writing a short story. As it turns out, it's been awhile since I hung out with elementary students. I had to simplify a lot of my talk. :P

But we had a good time, and I got to meet a couple of published authors:
They were both exceptionally friendly and kind. And I didn't go all starstruck and blush, or faint, or shake, so the meet was a lot of fun. :)

Another book I picked up recently and didn't put down till I'd finished: Abby Johnson's Unplanned.

I'm probably not going to do a full write-up of this book, because the reviews I do are mainly fiction or non-fiction somehow related to what I like to write. That said, I highly recommend the book. Abby Johnson gave Planned Parenthood eight years of dedicated service, including working as the director for her local clinic, before witnessing an ultrasound abortion that left her shaken. Days later, she drove to the office of the Coalition for Life group that held protests at her clinic and sobbed out the story to three of the workers. Thanks to the media firestorm that followed her resignation from her director's role, she became a nationally known pro-life advocate.

Ms. Johnson tells her tale with compassion and fairness to both sides. Her experience includes being refused membership in a Baptist church for her work with Planned Parenthood, getting pushed out of an Episcopalian church for taking a pro-life stance, and being loved by her pro-life husband all the way through.

It's quite a story. My favorite part: she's found ways to help women in need through her pro-life work.

Most of the time I don't remember my dreams at night, but sometimes I go through a spell where every morning I wake up with a strong memory. Among other things this week, I've dreamed that the band ALL CAPS came to visit—no, I've never actually met them—and I planned to make them pancakes shaped like Pokemon, unfortunately waking up before I got to do so. That sounded like fun. Although I'd have a better chance at making pancakes in the more familiar forms of Dobby or Reepicheep.

Less fun was the night I was Katniss Everdeen, running around in a giant parking garage with the Capitol coming after me. Parking garages are creepy enough without a murderous government getting involved. Fortunately, no muttations showed up, or I definitely would have waked the neighborhood screaming.

Writers' link of the week: Six Common Plot Fixes, from James Scott Bell. I especially liked his key questions to ask about the plot.

Music of the week: Okay, I'm officially on a mission to find great songs based on great books, movies, games, and TV shows. You know how I feel about the nerd-band ALL CAPS and wizard rock, and granted, Harry Potter is my strongest point of connection since I've never seen Doctor Who or Pokemon or played any video games other than Mario and three hours of Final Fantasy X, but still—literature-themed music is one of my favorite things ever.

I've only seen a couple of episodes of Star Trek, and this song is more about being a Trekkie than character storylines, but I just love it. And for Zelda players: I liked Tessa's Navi's Song too.

Funny of the week: The Onion on an awesome new addition to Microsoft Word.

Lou is out of town through tomorrow sometime. And while my usual response to his absence is to not sleep rather than stay in that cold, dark, creaky bedroom by my easily-spooked self, I'm trying to be a good Gryffindor. I plan to clean the house, hang out with the cat, try to get as much writing done as humanly possible, and... well, I'll probably sleep on the couch. If I get really freaked out, my parents have given me permission to call. :)