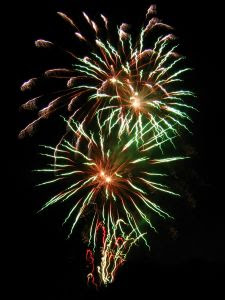 New Year's resolutions have, I think, fallen somewhat out of favor. If not for the world in general, they have for me--I don't remember the last year I made one.

To mess with matters further, Lou and I planned for the coming year back at the beginning of Advent, which kicks off the liturgical year. Our "year", in other words, runs from November 29, 2009 through November 27, 2010. Which, being a geek, I think is cool.

This year, I've actually returned to the making of resolutions, at least in the form of goals. Here they are:
Short list, yes, but big goals. Of course, Advent has gone by and I still haven't picked up that Latin book ... though you could say I get some of it by osmosis through learning Gregorian chants and reading the translations thereof. I have, however, worked hard on revision, and am trying to get my poor beat-up voice rested and warmed into decent recording shape.