Fantasy Cast for The Blue Castle

This is too awesome not to put up for the good of mankind. Laura and Arabella came up with some of the names, by the way, in the comments on Tuesday's post. I'm adding to them and including pictures.

All right, Hollywood: here's the outlay. This needs to happen. 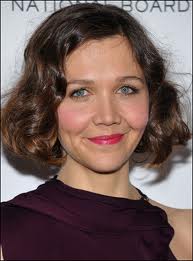 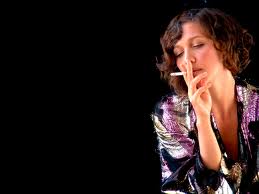 For Barney Snaith: Jim Carrey. Casting credit goes to Laura. Possibly controversial, but I think it's downright inspired. "Nobody with a smile like that could be bad, no matter what he had done." 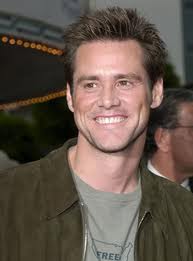 Roaring Abel Gay: Clint "Get off my lawn!" Eastwood. Also cast by Laura. 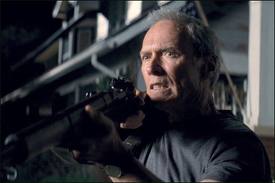 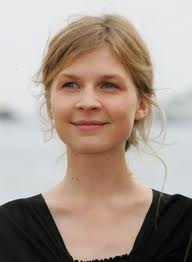 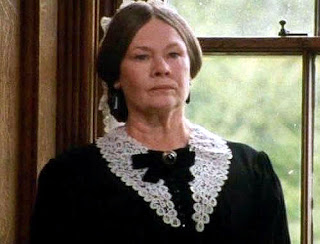 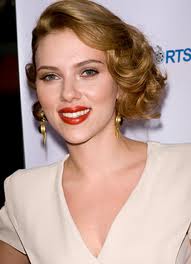 Dr. Trent: Tom Selleck. Someone who can be good-hearted and awfully gruff all at once. 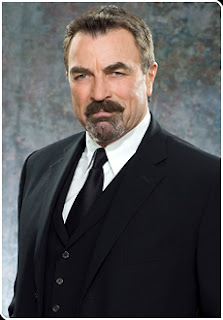 Dr. Stalling: Ciaran Hinds. Because he has such good angry and disappointed expressions. 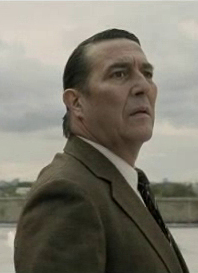 You can all help me round this out. I'm drawing a blank on Uncle Benjamin and Cousin Stickles. Were there any other important characters that I'm missing? I can update this post with images as needed. And feel free to share your own casting ideas, of course. 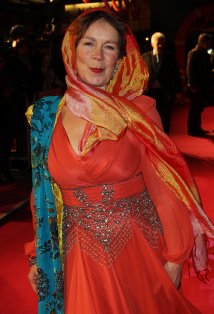 UPDATE II: We have an Uncle Benjamin in Arabella's suggestion of Richard Dreyfuss. Perfect. 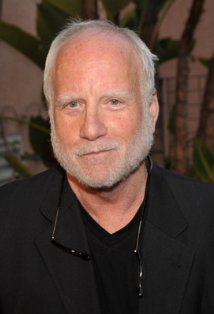 Arabella also recommends Tom Hanks for Uncle James and the now-retired Jean Stapleton for Cousin Georgiana. Ms. Stapleton may wish to pass on the role, but this is definitely thinking in the right direction.


Alternate Barneys and Cousin Olives are popping up in the comments, so be sure to check them out.

Lastly, some potential places to film.
Posted by Jenna St. Hilaire at 11:36 AM